* SESSION HAS REACHED ITS CAPACITY. SPOTS ARE NO LONGER AVAILABLE *

As part of a collaborative initiative, Trifork and GOTO have organised a series of free masterclass taster events with GOTO experts and Trifork Software Engineers & Architects, leading up to the GOTO Academy’s masterclass week in May. This week will consist of back-to-back virtual masterclasses with some of the biggest names in the software industry!

Please note: The taster sessions have limited spots available so you need to request your spot in advance.

Join us in this free 1-hour Architecture with Agility masterclass taster hosted by Trifork’s Software Engineer, Adele Carpenter, and led by a software expert, Kevlin Henney. During this session, you’ll be introduced to how uncertainty, and the lack of knowledge and options, can be used to partition and structure the code in a system.

This taster will consist of both a presentation and a Q&A session, and will teach you how to effectively embrace the uncertainty and leverage it to your software’s advantage.

Kevlin Henney is an independent consultant, trainer, reviewer and writer. His development interests are in programming, people and practice. He has been a columnist for various magazines and web sites, a contributor to open source software and a member of more committees than is probably healthy (it has been said that “a committee is a cul-de-sac down which ideas are lured and then quietly strangled”). He is an author of two volumes in the Pattern-Oriented Software Architecture series and editor of 97 Things Every Programmer Should Know and 97 Things Every Java Programmer Should Know.

Adele is a Software Engineer at Trifork Amsterdam, where she is working on backend systems for the educational sector. Most of her work day is spent in the JVM/Spring ecosystems. Adele got the coding bug later in life but since then has been making up for lost time, going from command line n00b to employed Software Engineer in just one year. Her experiences both in and out of tech have given her a unique perspective on the art of programming together with humans, which she hopes is useful to other humans who program with humans. 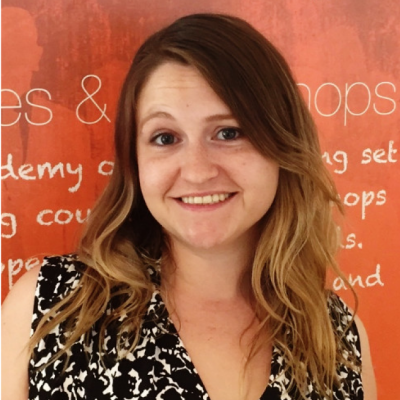 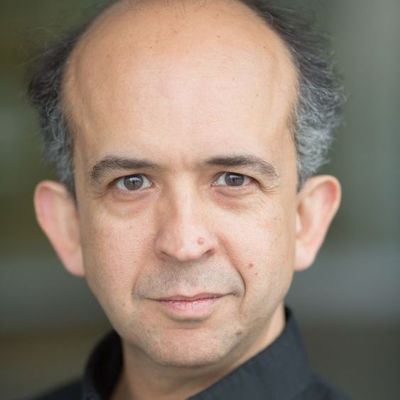 Editor of two books both including ’97’ in the title; excellent and entertaining on stage. One of our favorite quotes by Kevlin: “Less code = less bugs”

Editor of two books both including ’97’ in the title; excellent and entertaining on stage. One of our favorite quotes by Kevlin: “Less code = less bugs”

This session has reached its capacity. Spots are no longer available.