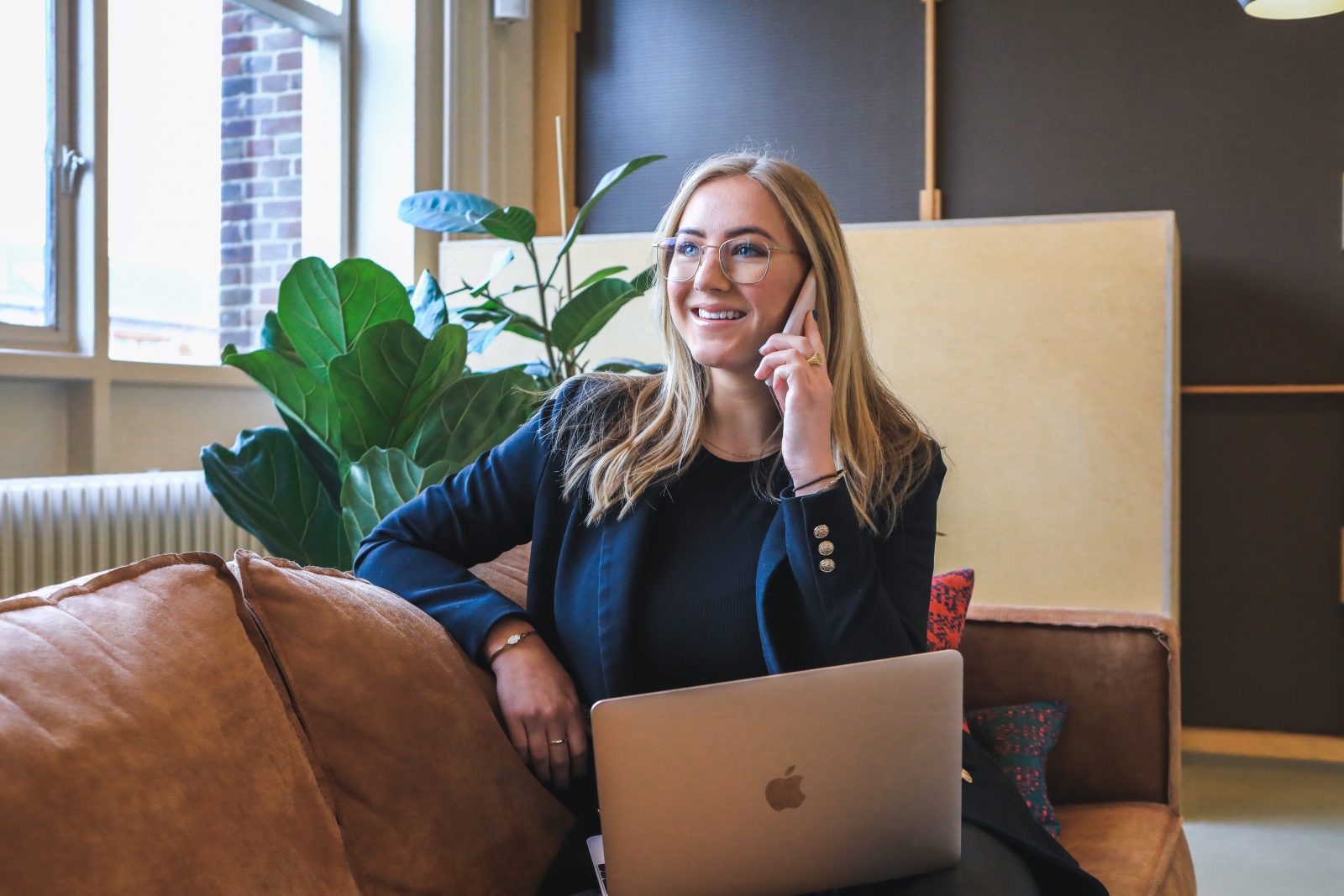 Hello, this is Topdanmark’s voicebot, how can I help you?

Topdanmark receives more than 300.000 claims annually. 30% of them are received by phone calls. However, customers will typically also have to report their claims online, in order to submit and upload the appropriate photos and receipts – a process that can be fairly frustrating for the customer.

Topdanmark has now found a solution to optimize their user satisfaction with the help of a voicebot. Artificial intelligence is nothing new to Topdanmark who already have several years of experience with conversational AI in customer service – and with great results behind it. Despite the fact that the insurance industry is generally quite conservative, they have had a chatbot since 2018.

So, after keeping a close eye on AI developments, which, in recent years, has expanded into voice technology, there was no doubt that, in 2020, when the Danish language algorithms and synthetic voices were up to commercial market level – it was time for Topdanmark to test the technology out with an MVP and be the first to the mark.

From temporary testing to permanent solution

Due to voicebots being a relatively new technology in Denmark, Topdanmark initiated the project with an experimental approach and placed great demands on the project’s suppliers. The choice of partners naturally fell on Google, Trifork and NetDesign.

The new GDPR-compliant infrastructure made the team at Trifork choose to launch in two phases. In the first phase, we built a conversion voicebot and established the platform and infrastructure. In the second phase, we will develop a number of self-service solutions.

In the third quarter of 2020, Topdanmark was able to install a temporary voicebot to their customer service offering, making it possible for customers to report their claims directly from their phone or computer, without being in contact with a human being. 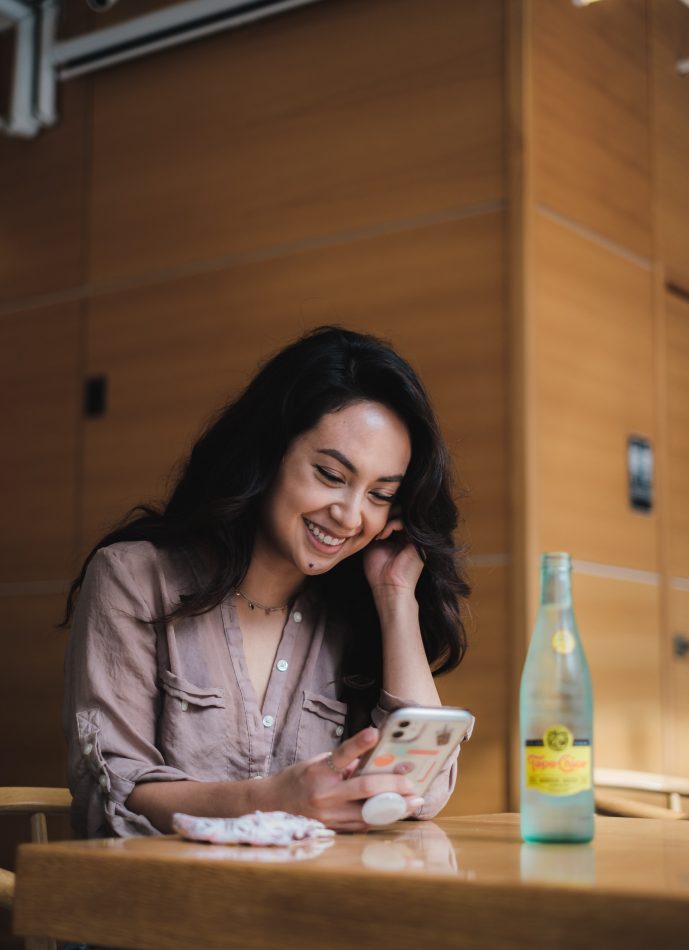 In February 2022,  Topdanmark was able to launch a new and permanent version of the voicebot that had the ability to redirect customers to the right departments, simply by asking about the customers inquiry. Data from the MVP showed that it could take just 3 minutes to make a damage report through the voicebot – a fast and efficient solution.

Today, the voicebot is integrated into Topdanmarks customer center solution, where it is enriched with data from their CRM-system – a process that makes it just as fast, personalized and efficient, as if it was a human being redirecting the calls.

The new voicebot is installed to one phone number at the moment, but will be transferred to the main number that answers around 58.000 calls a day.

“We are thrilled to see how well our customers have responded to the new voicebot – it has improved the customer experience, but the real value will show when it can do more than just redirect calls. Trifork quickly understood our needs for a fast, efficient, and user-friendly solution and I am excited to see where they can take the voicebot in the next phase.”

A solution for the future

The new voicebot provides much more flexibility than the old phone solution in that it is possible for easy adjustments to be made when customers have urgent matters or situations to report. The voicebot uses an average time of 17 seconds and has a resolution percentage of 73.

The voice technology not only makes damage claims easier for customers, who prefer to use their phone, but it also helps those customers with visual impairments, mobility impairments or dyslexia.

Besides the flexibility and the customer efficiency, the voicebot is low code made, meaning that it only requires a smaller development team to manage it. That makes it possible for employees, with the right skill sets, to be in charge of the operation and further their development.

The next steps are to develop a number of self-service solutions that make it possible to report various damages through the phone in the future. The idea is that the voicebot should be able to connect telephony together with the self-service universe. 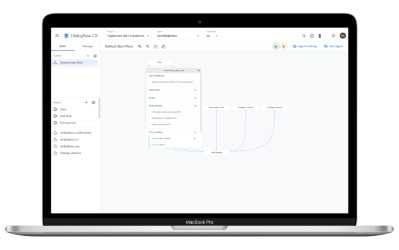